Mastering Taijiquan – A Journey not a Destination

Killing time on a flight back from the USA a couple of weeks ago I browsed through the inflight entertainment guide.   Picking through a series of TED lectures, I listened to a fascinating talk by art historian Sarah Lewis, who considered the role of “the near win” in the quest for mastery. Lewis made the point that: "masters are not experts because they take a subject to its conceptual end, they're masters because they realise there isn't one".  Almost all high level practitioners speak in terms of process and refinement rather than ultimate arrival.

Lewis listed several characteristics for master artists that I feel also apply to the likelihood of achieving a high level of Taijiquan skill. These high achievers, she found, are the kind of people who:

- Thrive not when they have done it all, but when    they still have more to do.

- Thrive when they stay at their own leading edge

- Can never do enough

- Give themselves over to a voracious unfinished path that always requires more.

- They build out of the unfinished idea, even if the idea is their former self.

Completion may be a goal in your Taijiquan pursuit, but it may never be achieved.   In Lewis’ words, “This is the dynamic of mastery.  Coming close to what you thought you wanted, to help you attain more than you ever thought possible”.

So how do we move from success to mastery? It has more to do with focusing not on outcomes or goals, but on a constant pursuit. Lewis illustrated her point with the example of an archery practice she had witnessed at Columbia University. Hour after hour the archers aimed at the bullseye which, from where they were shooting, “looked as small as a matchstick…I was witnessing what’s so rare to glimpse — the pursuit of excellence.” says Lewis. “Success is hitting that 10 ring. But mastery is knowing it means nothing if you can’t hit it again and again.” 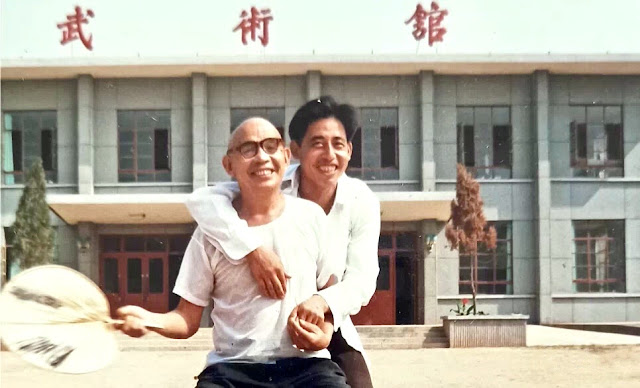